If you don't know me that well this may seem kind of crazy, but today I am truly excited for the birthday of a Disney attraction. 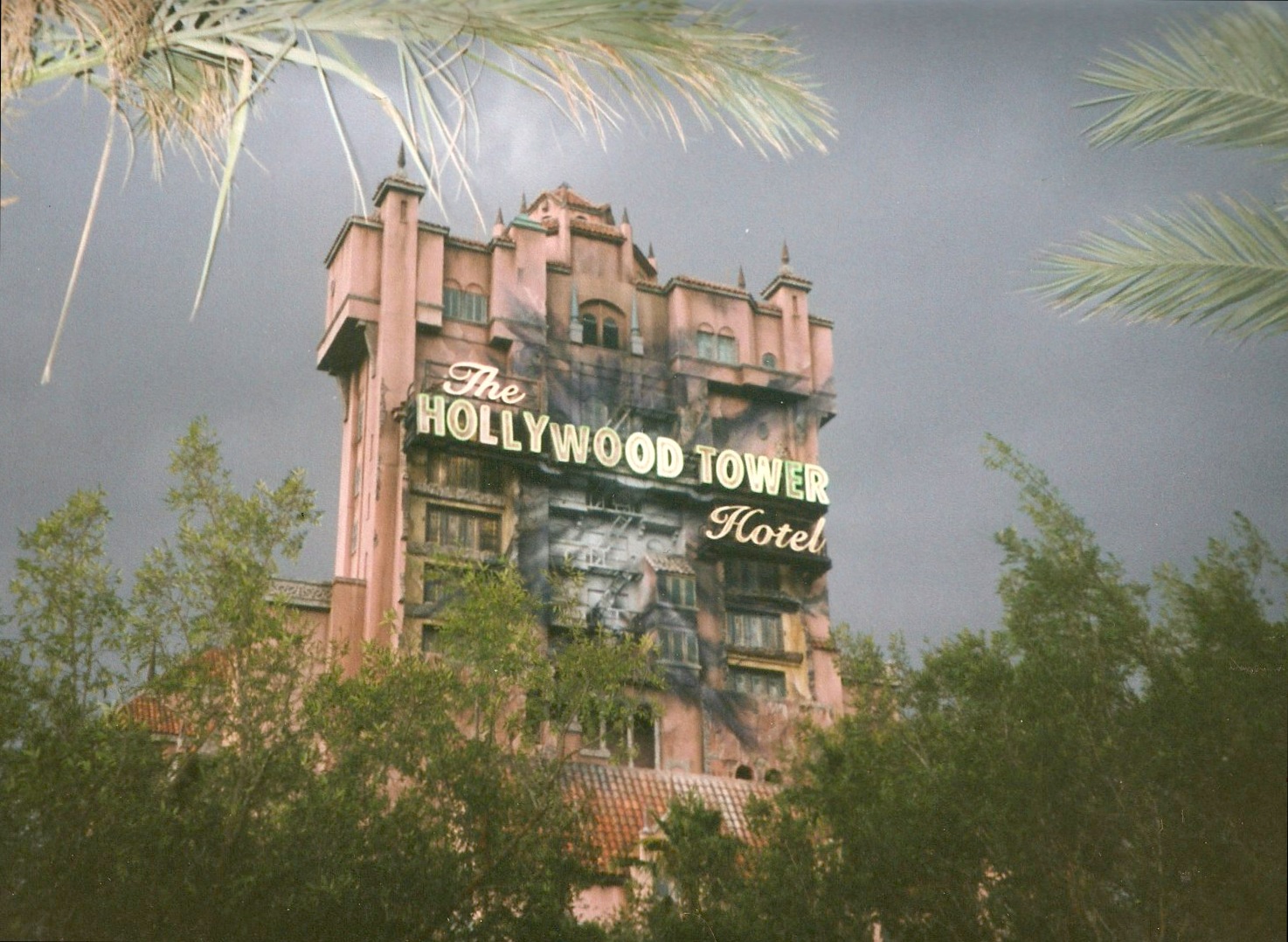 Long before I was a jewelry designer, and before I was an account manager, copywriter, photographer, bookseller and a barista, I was a bellhop. I've had a lot of jobs over the past 15 years, but having the opportunity to work as an Attractions Hostess at (in my opinion) Walt Disney World's best-themed attraction tops them all.
It all started back in the summer of 1994 when I rode the Tower of Terror as a guest for the first time. It opened on July 22, 1994, and I visited with my family shortly thereafter in August. While waiting in the atmospheric queue, I was pretty much petrified. I'd always had a deep sense of fear of roller coasters and heights but I was also a huge fan of the original Twilight Zone television series, so I forced myself put my fears aside in order to see the full 13-story attraction. I was not disappointed – the detail that went into building that attraction is absolutely mind blowing. And that stomach-dropping feeling was actually kind of fun after all! My fear quickly turned into an obsession and I rode 13 times (a nice, spooky, round number) during that first visit alone.


On subsequent visits, I nerdily made it my mission in life to memorize the entire script of the attraction – from the library to the unload area. I even recited it proudly to my beaming grandfather who was the initial inspiration for my Twilight Zone/Rod Serling fandom. And on a later visit, I placed a tape recorder next to one of the speakers in the queue in order to be able to listen to the 1939 soundtrack after returning home to suburban New Jersey. Yes, I'll admit it...I was completely enthralled with the place.


When the time came to go to college, I set my sights on applying for a Disney College Program internship and eagerly expressed my desire to work at the Tower of Terror to the recruiter. I knew it was a long shot since they have several much less desirable positions to fill in the parks, resorts and back offices (custodial or food service, anyone?). Much to my surprise and amazement, my Disney wish was granted and I was off to become a Tower bellhop in January of 1999! Getting that letter in the mail with my work assignment was one of the happiest moments of my teenage life.


Happy birthday to the greatest attraction on Earth!

Posted by Lofted Designs at 9:31 PM No comments:

The 2013 Close Buy Catalog is in the works and I am so incredibly honored that Lofted Designs has been included again! In case you aren't familiar with this awesome organization, Close Buy is a fundraising catalog available to schools and non-profits throughout New England that features handmade goods MADE in New England...genius, right? 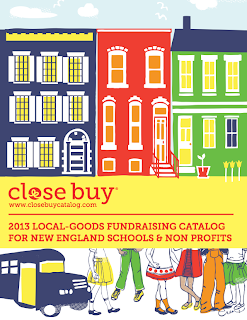 Their next sale starts September 1, 2013, so if you are affiliated with a school or non-profit in New England and looking for a unique fundraising idea, look no further. Schools and non-profits interested in using the Close Buy Catalog this fall can sign up until July 22 by emailing hello@closebuycatalog.com.

Two popular Lofted Designs pet tags will be featured this year in the "Puppies, Kitties + Babies" section. Here's a sneak peek of the listing: 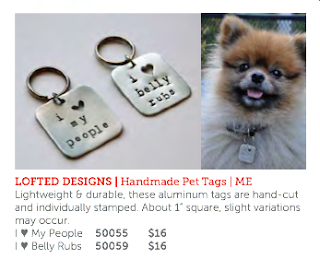 I love supporting this organization and I hope you will get involved, too! See who's participating and learn how you can sign up for the catalog on their website.
Posted by Lofted Designs at 4:11 PM No comments: